Alexandra Mollof Fine Art is an independent art advisory service with expertise in international modern and contemporary art. Through a large network of privileged contacts with galleries, auction houses, artists and art specialists worldwide, we provide objective, independent and confidential advice to our clients in both the primary and secondary market.

Alexandra Mollof Fine Art is an independent art advisory service with expertise in international modern and contemporary art. Through a large network of privileged contacts with galleries, auction houses, artists and art specialists worldwide, we provide objective, independent and confidential advice to our clients in both the primary and secondary market. 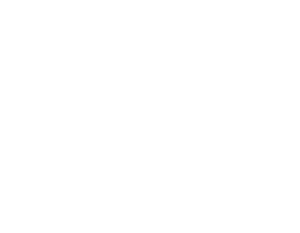 Alexandra Mollof Fine Art (AMFA) was set up in 2008 as an independent art advisory service with expertise in international modern and contemporary art.

In 2009, AMFA partnered with Paulo Petrarca, one of Brazil’s leading art advisor and expert in the Brazilian art market. This alliance allowed both partners to extend their activities and to offer a unique tailor-made service to Brazilian collectors wanting to buy art as well as international clients interested in the Brazilian art scene.

AMFA is a Member of the Society of London Art Dealers (SLAD). 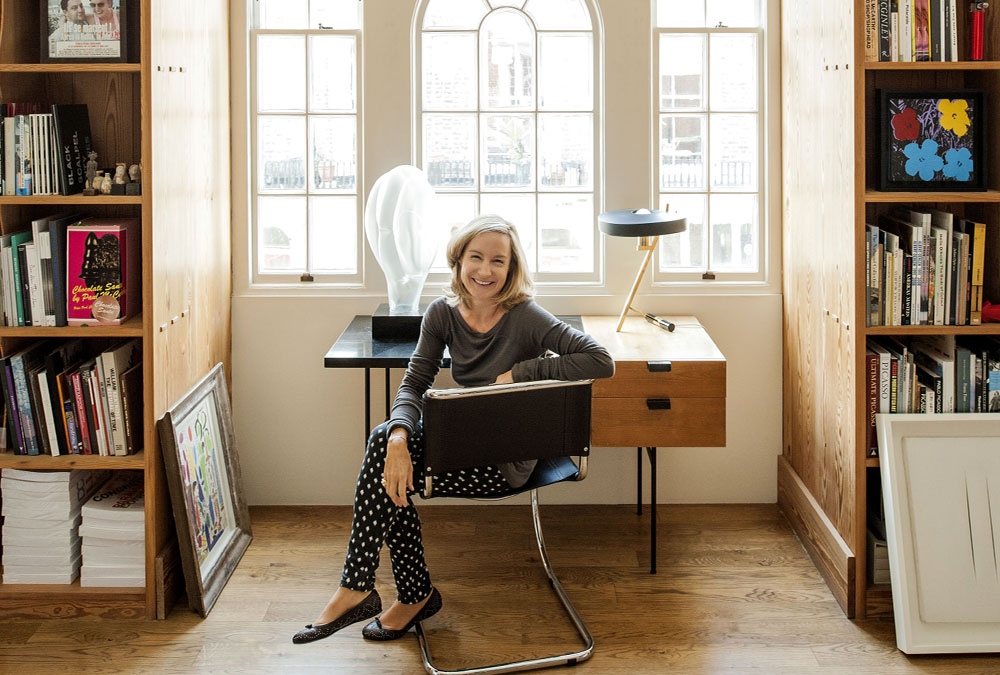 Alexandra Mollof is an established and respected figure within the international art market with over two decades of experience in building private collections.

Prior to founding Alexandra Mollof Fine Art, Alexandra was a Director at White Cube from 1999 through 2008. There she was closely associated with the impressive development of the gallery and the careers of important living artists such as Anselm Kiefer, Andreas Gursky, Damien Hirst, Tracey Emin and Antony Gormley. In her managerial role in the Sales Department, Alexandra devised strategies that achieved record prices and developed the secondary markets of key artists.

In addition to her work with private collections, Alexandra has given talks on the art market, coordinated and curated exhibitions in Brazil and New York and assisted in the organisation of charitable auctions.

Alexandra holds a BA (Hons) in Political Science and International Relations from the University of Geneva and an MA in 20th Century Art from Christie’s Education in London.

– a Patron of Pivô, Sao Paulo;

– a Patron of Tate and a Member of Tate’s Latin American Acquisitions Committee. 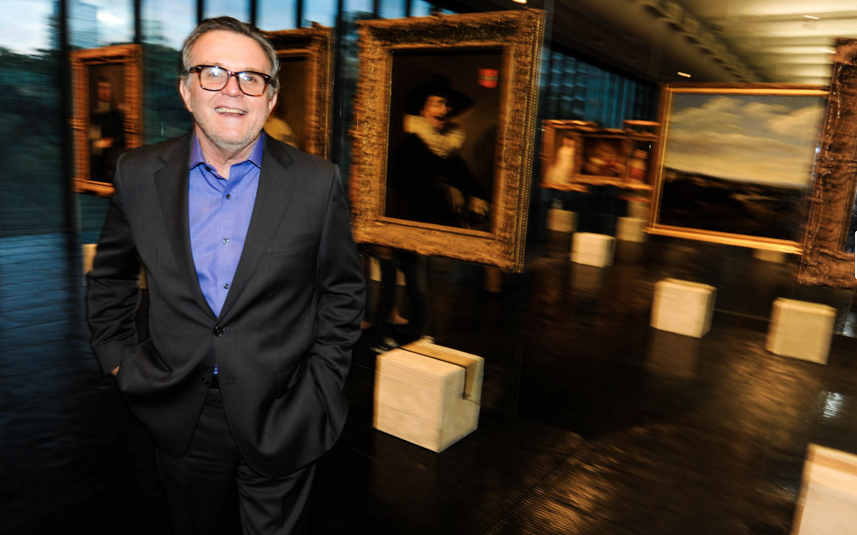 Over the last 15 years, Paulo Petrarca has built a very strong profile in Brazil as an independent art advisor, establishing tight relationships with a vast network of collectors, curators, artists and art specialists in the country and is today a leading reference for Brazilian collectors who want to acquire international art.

Paulo Petrarca and Alexandra Mollof met in the early 2000s and started working closely together establishing an official partnership in 2009. This association created a real bridge for their clients, with strong cross-fertilisation between the Brazilian and the international art markets. This new structure opened up new opportunities for their Brazilian clients wanting to purchase international art but also enabled them to introduce the work of many Brazilian artists to international clients.

Parallel to his activity as an art advisor, Paulo Petrarca has organised important exhibitions of British Art in Brazil, supported by Cultura Inglesa and the British Council, including Painting as a Foreign Language in 2002, Paper Democracy in 2004, Fast Forward in 2010, Concrete Parallels in 2012 and Nostalgia para o Futuro (in association with Lisson Gallery) in 2013, all at Centro Brasileiro Britânico, São Paulo. 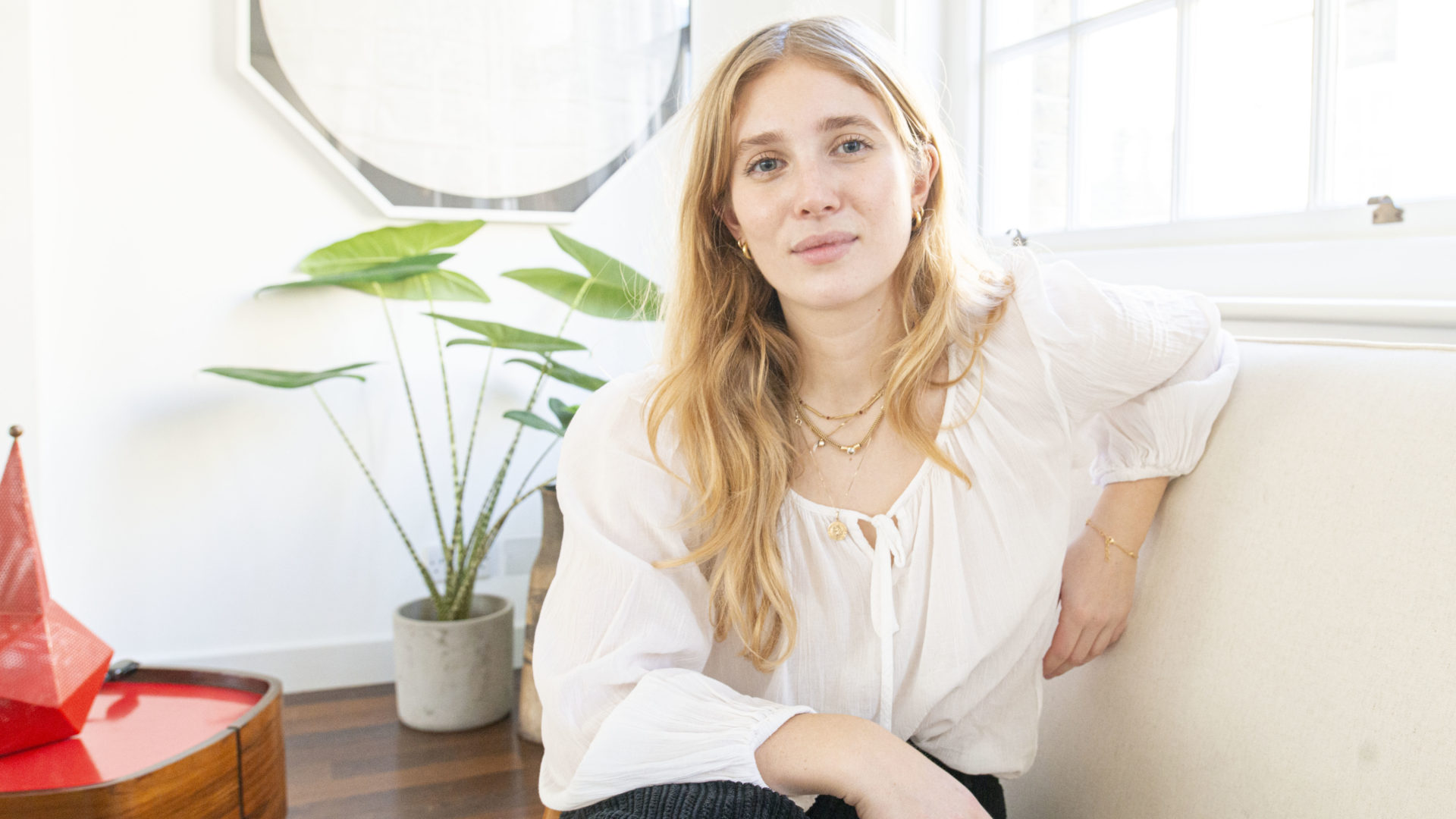 Isabel Millman joined Alexandra Mollof Fine Art in 2016. Prior to joining she gained a broad experience in the commercial art sector through working with private collections, auction houses and galleries. She is a graduate of the Courtauld Institute of Art with Bachelors and Masters degrees in Art History, specialising in Modern British and French art of the 20th century.