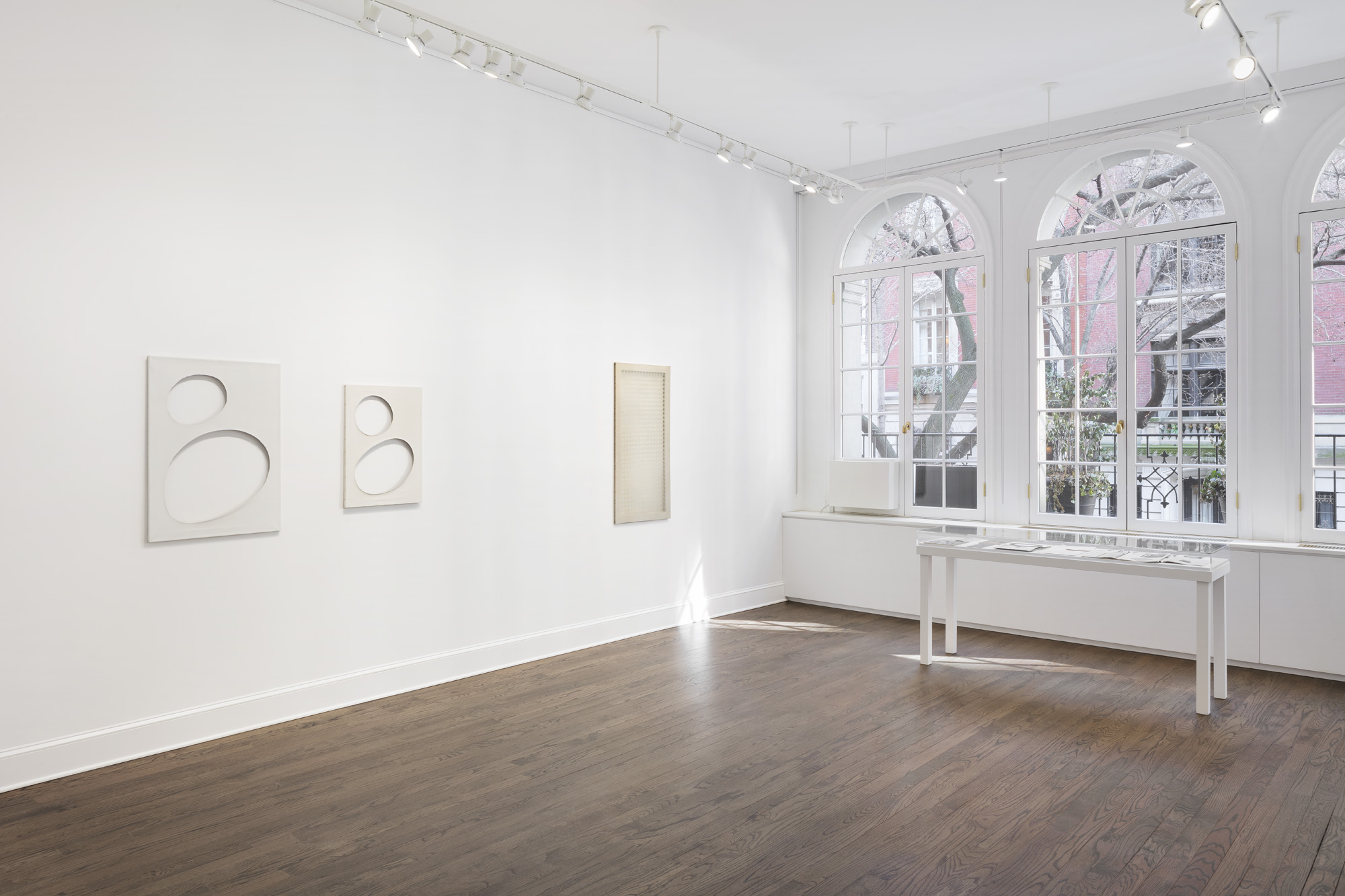 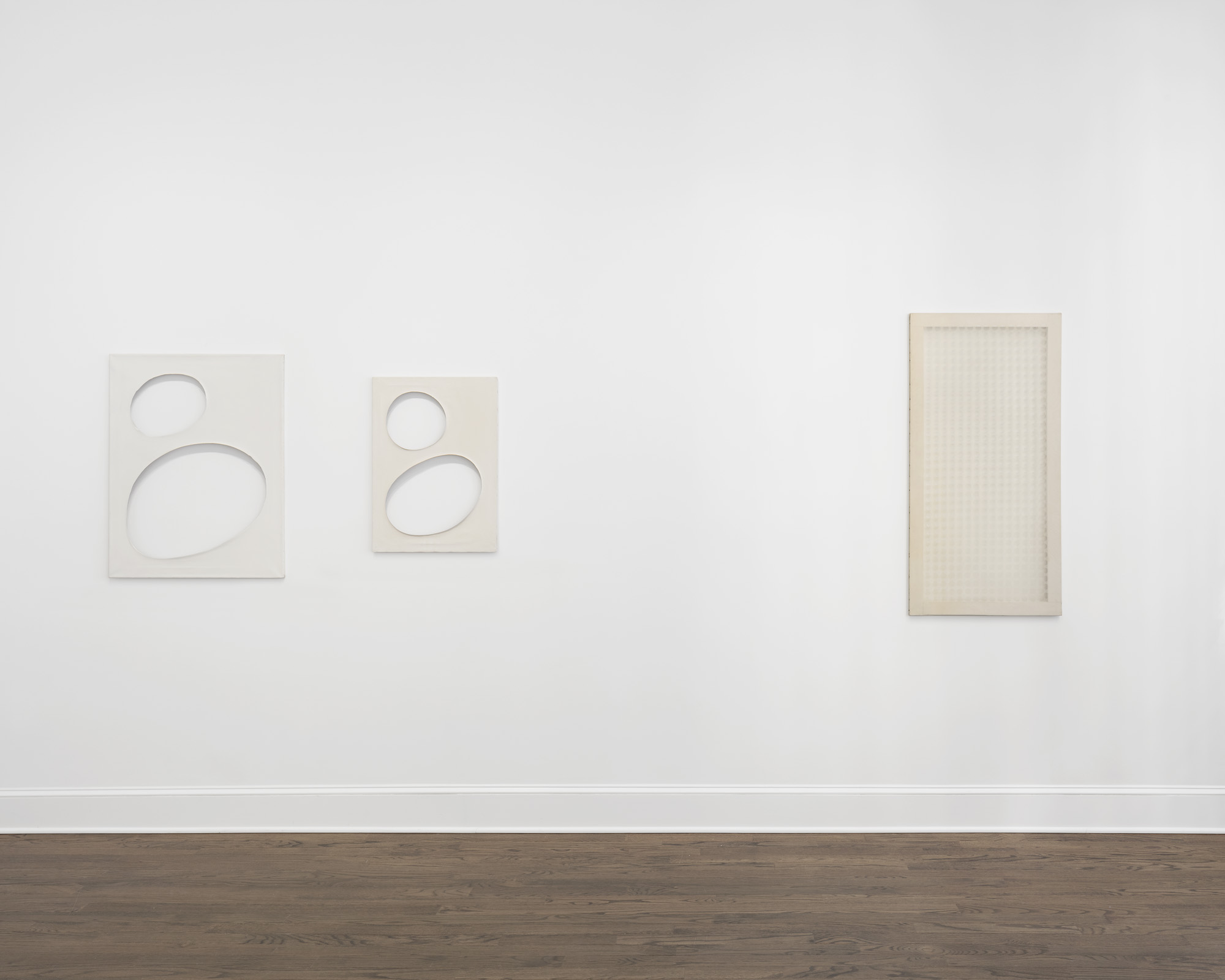 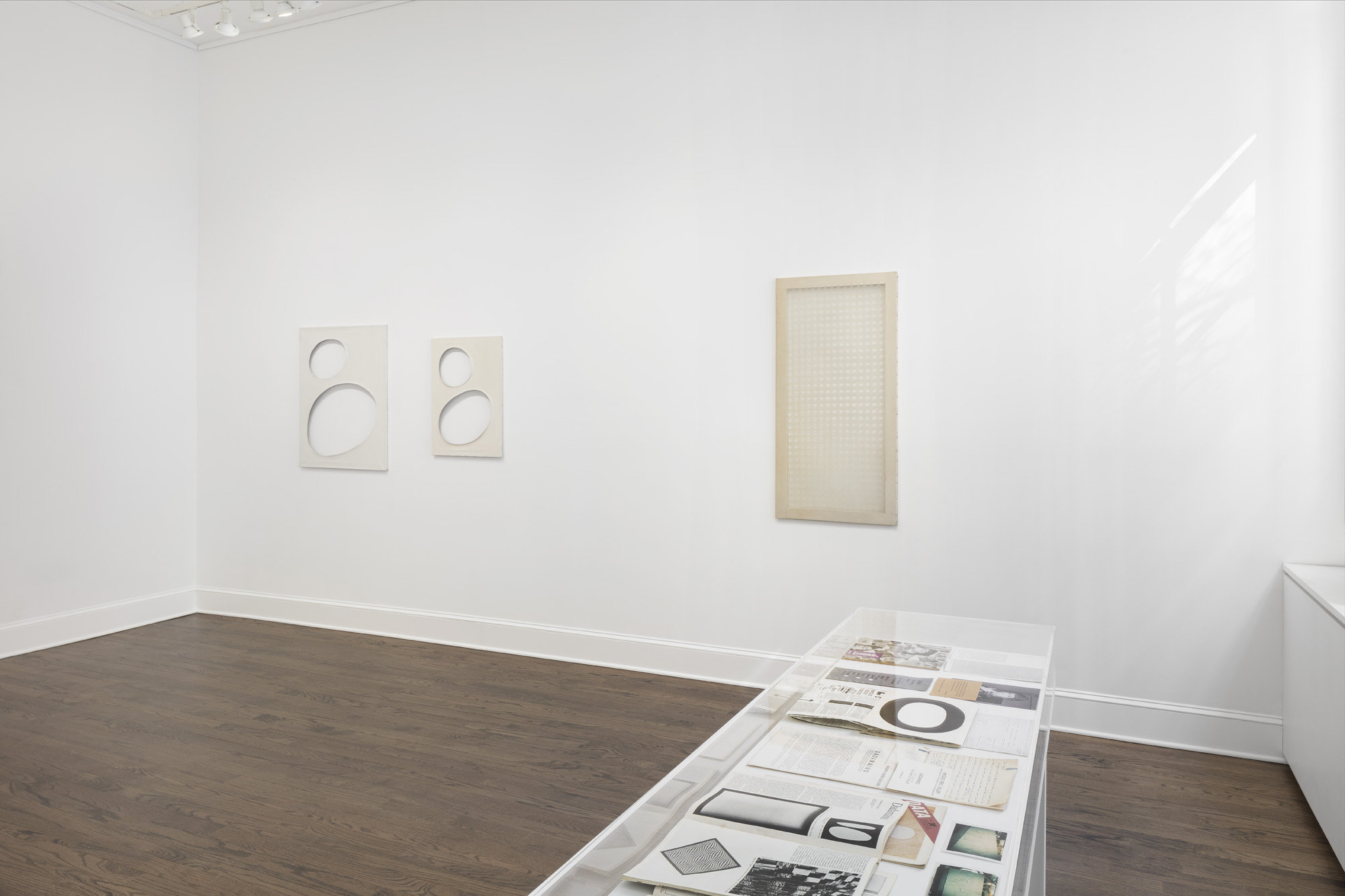 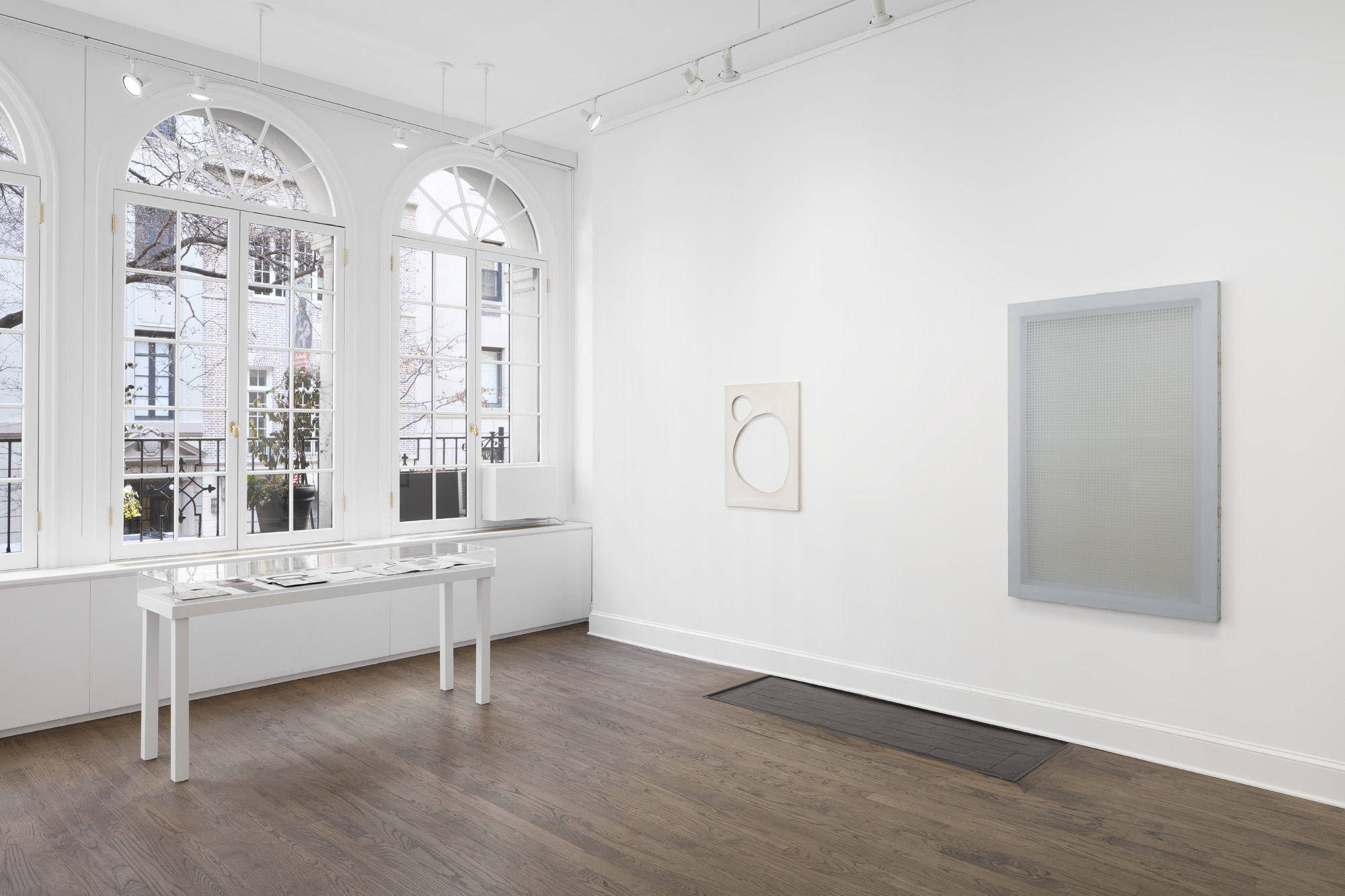 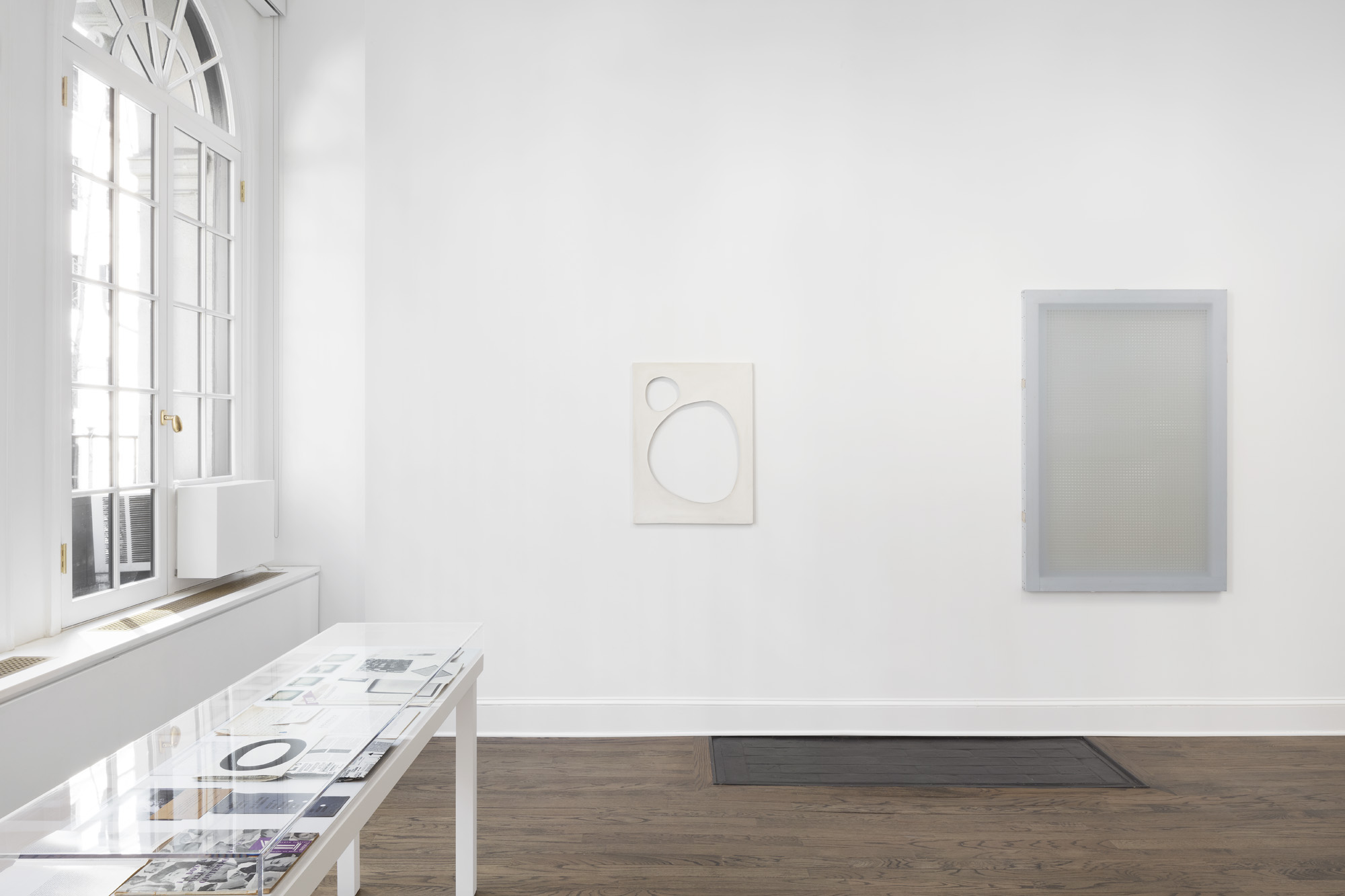 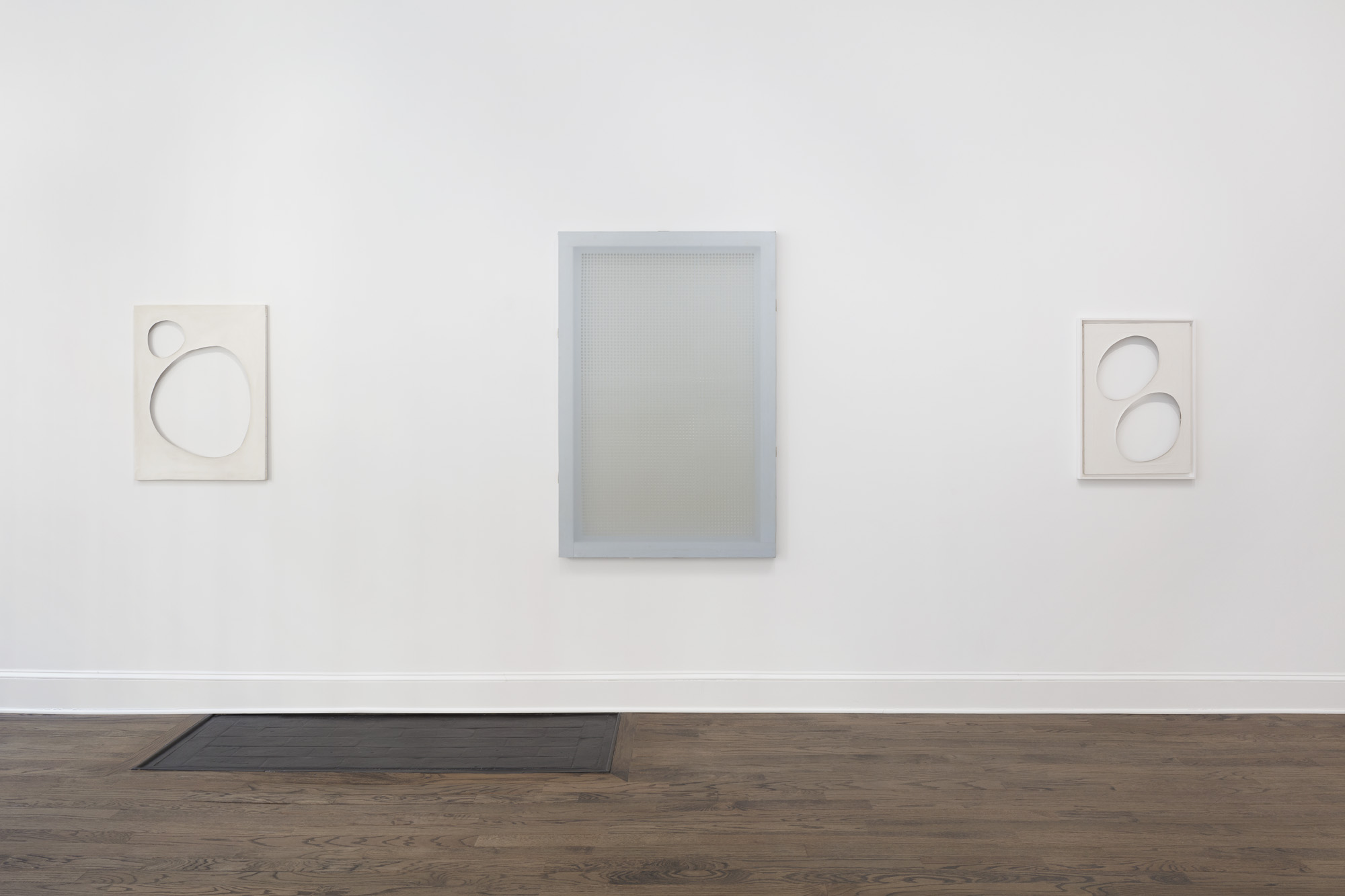 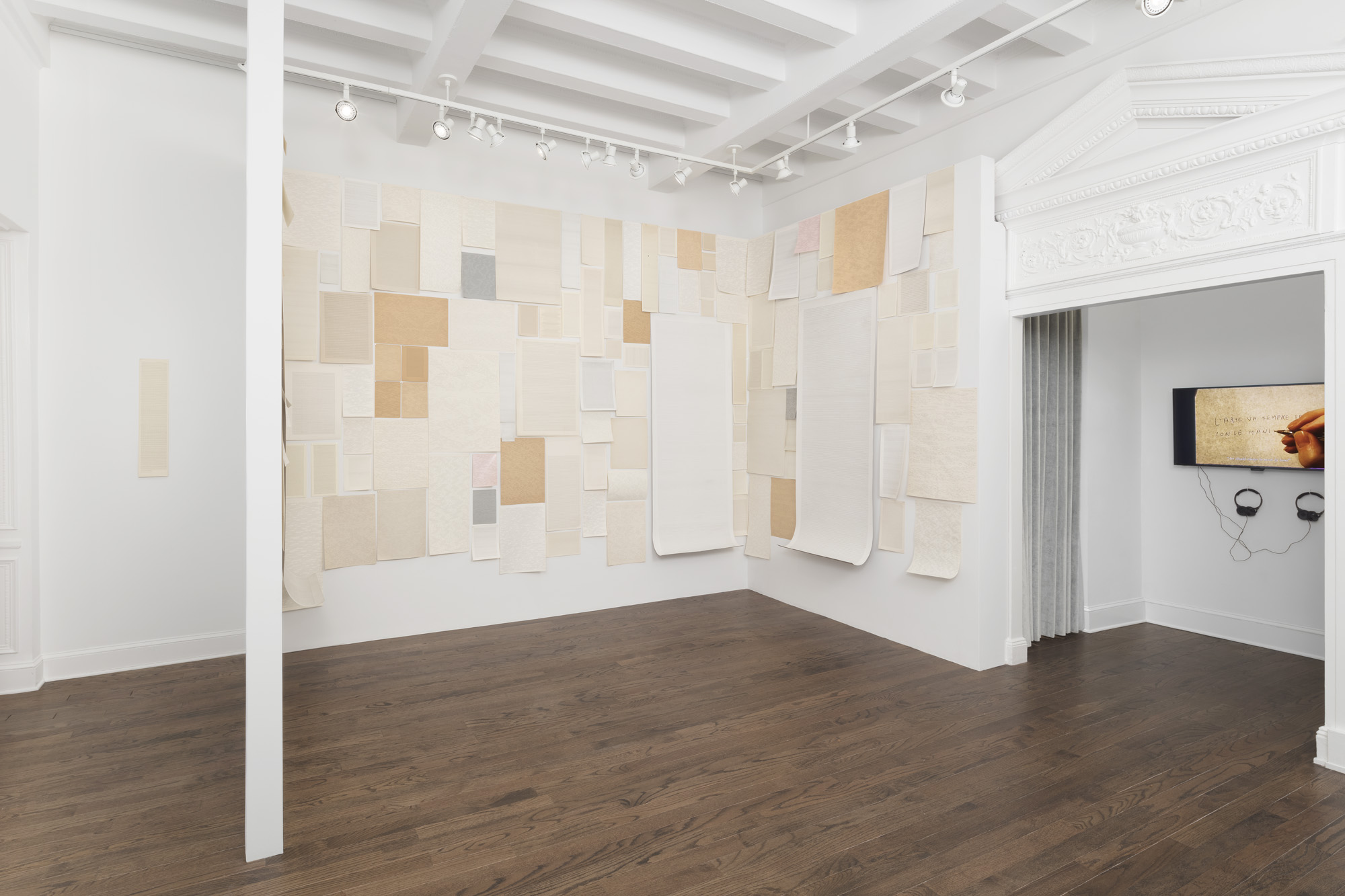 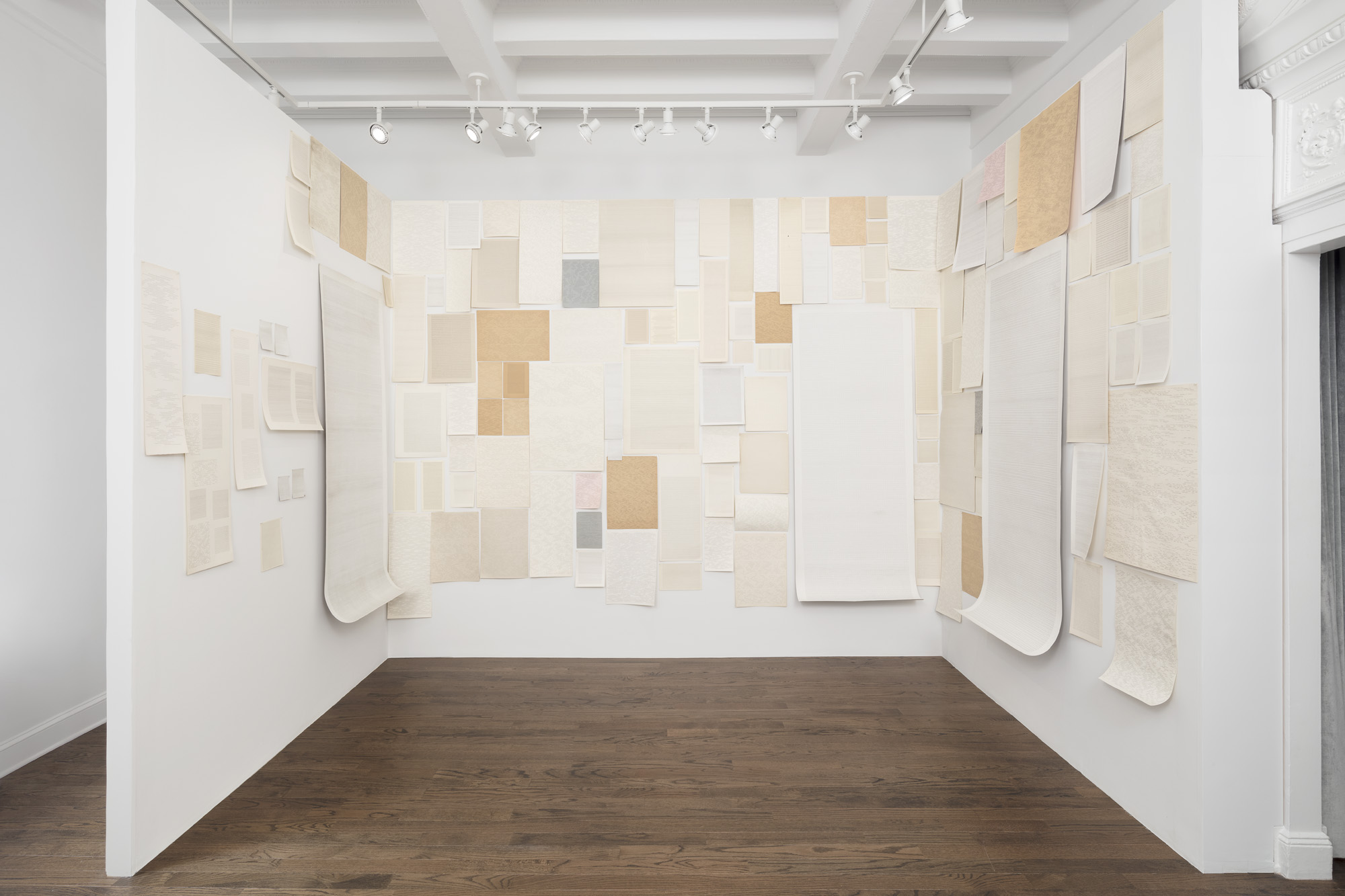 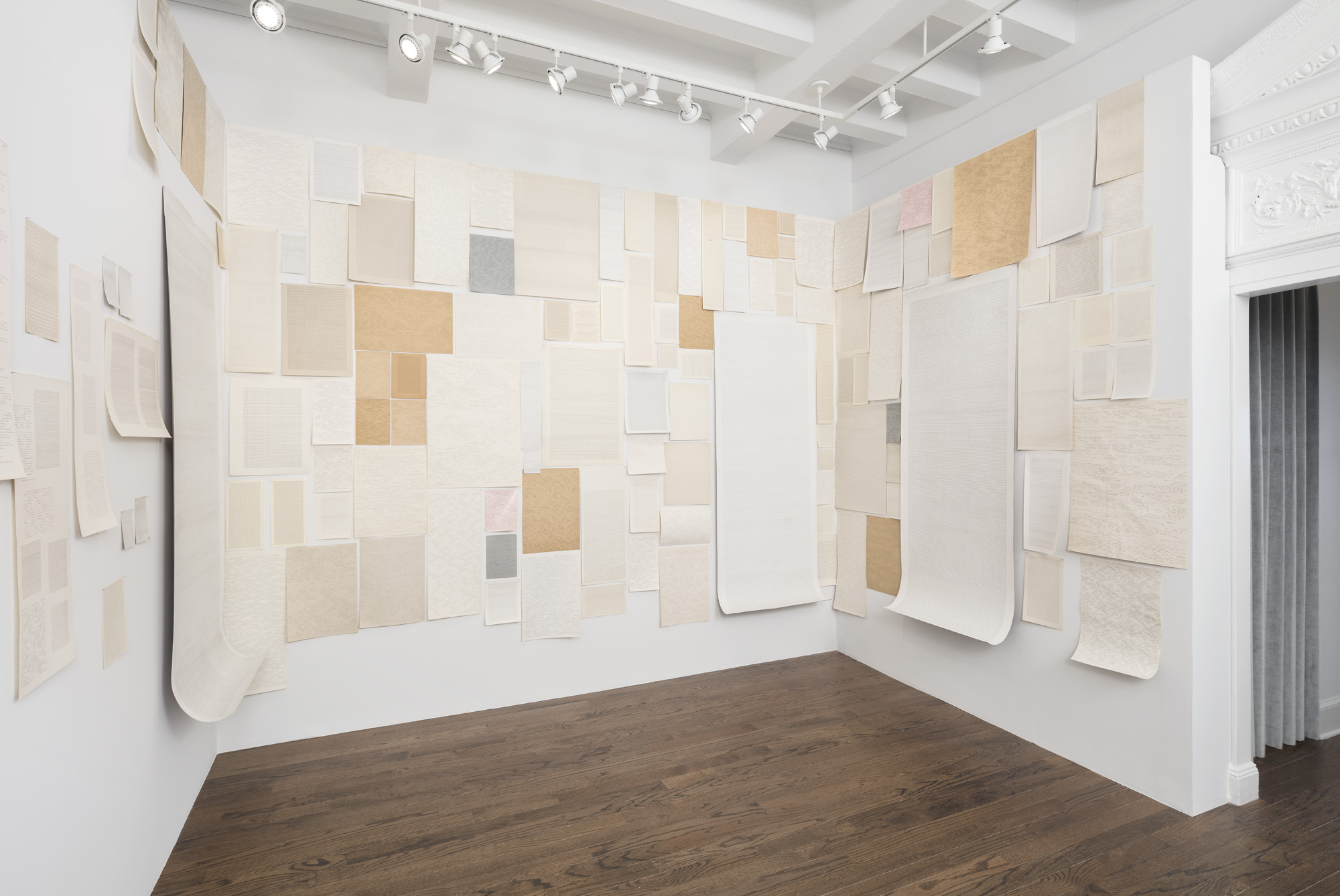 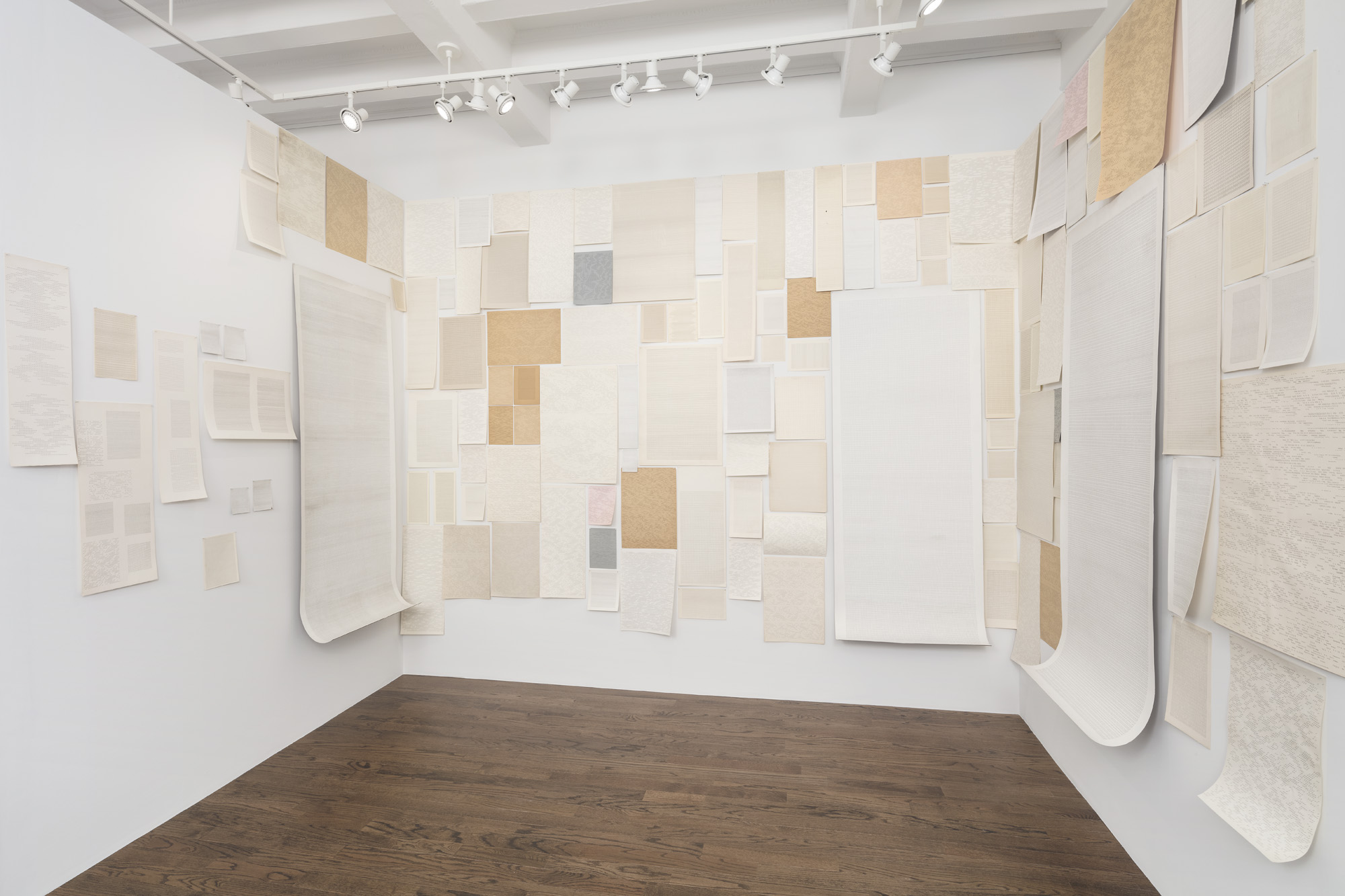 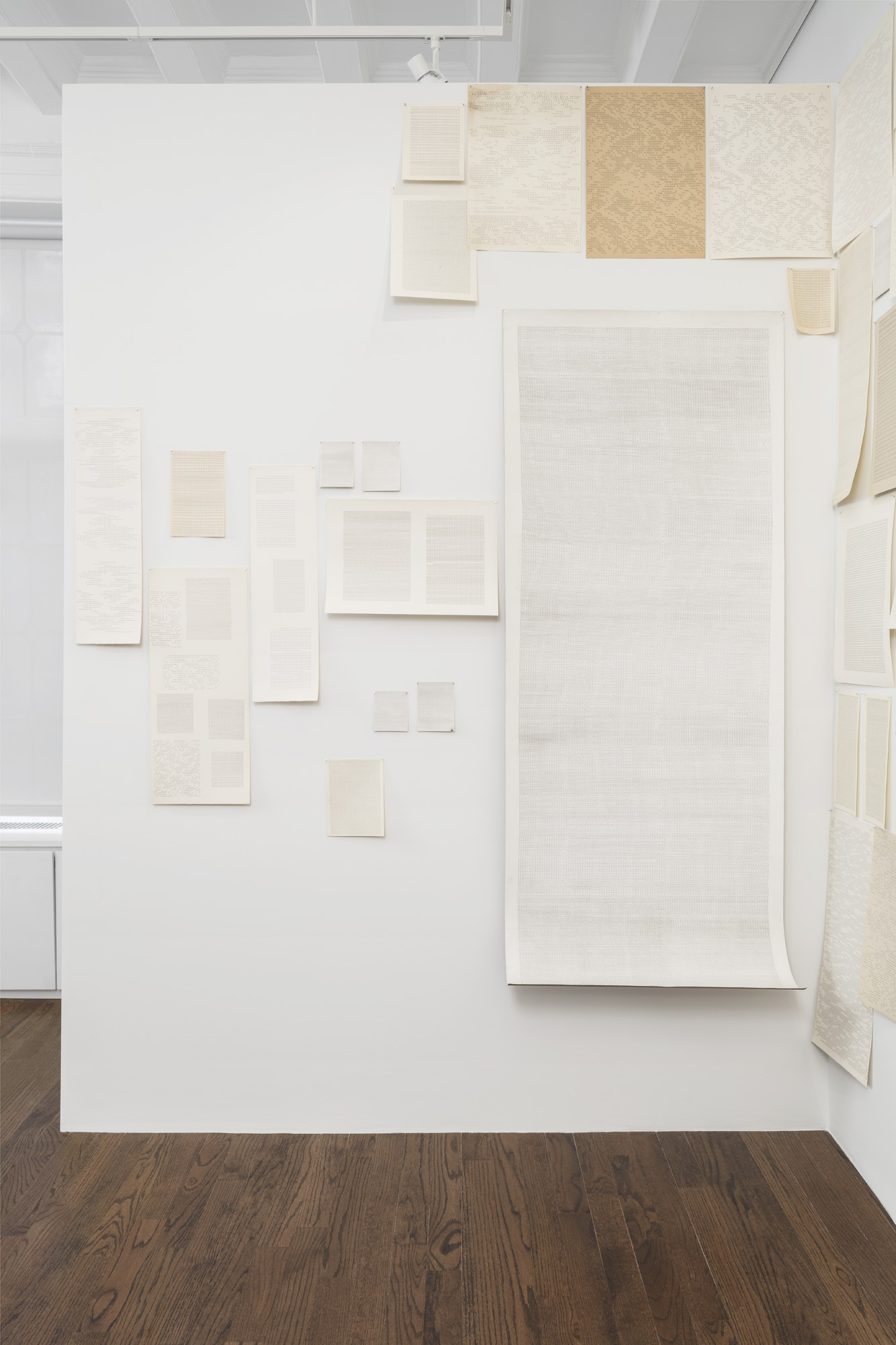 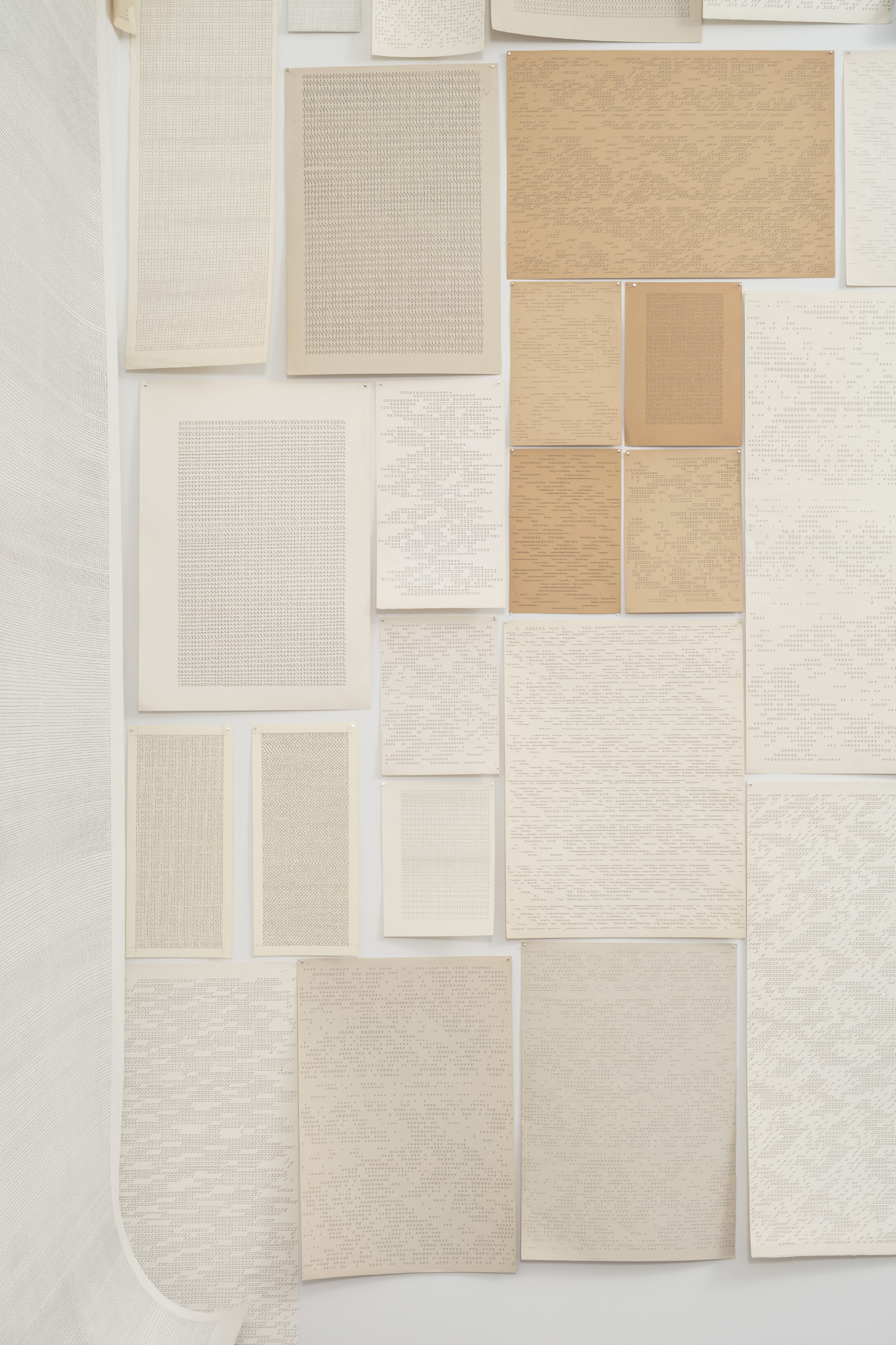 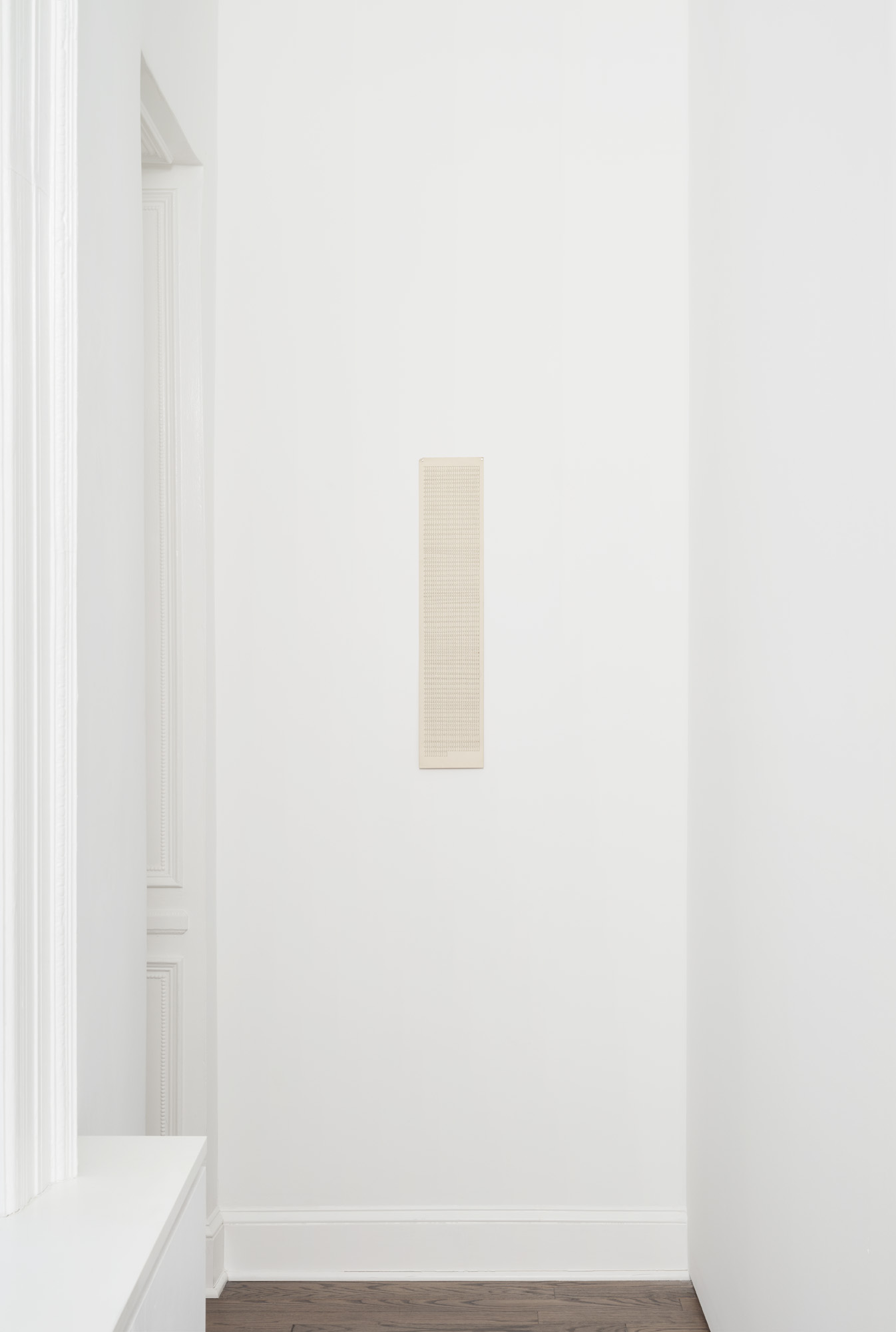 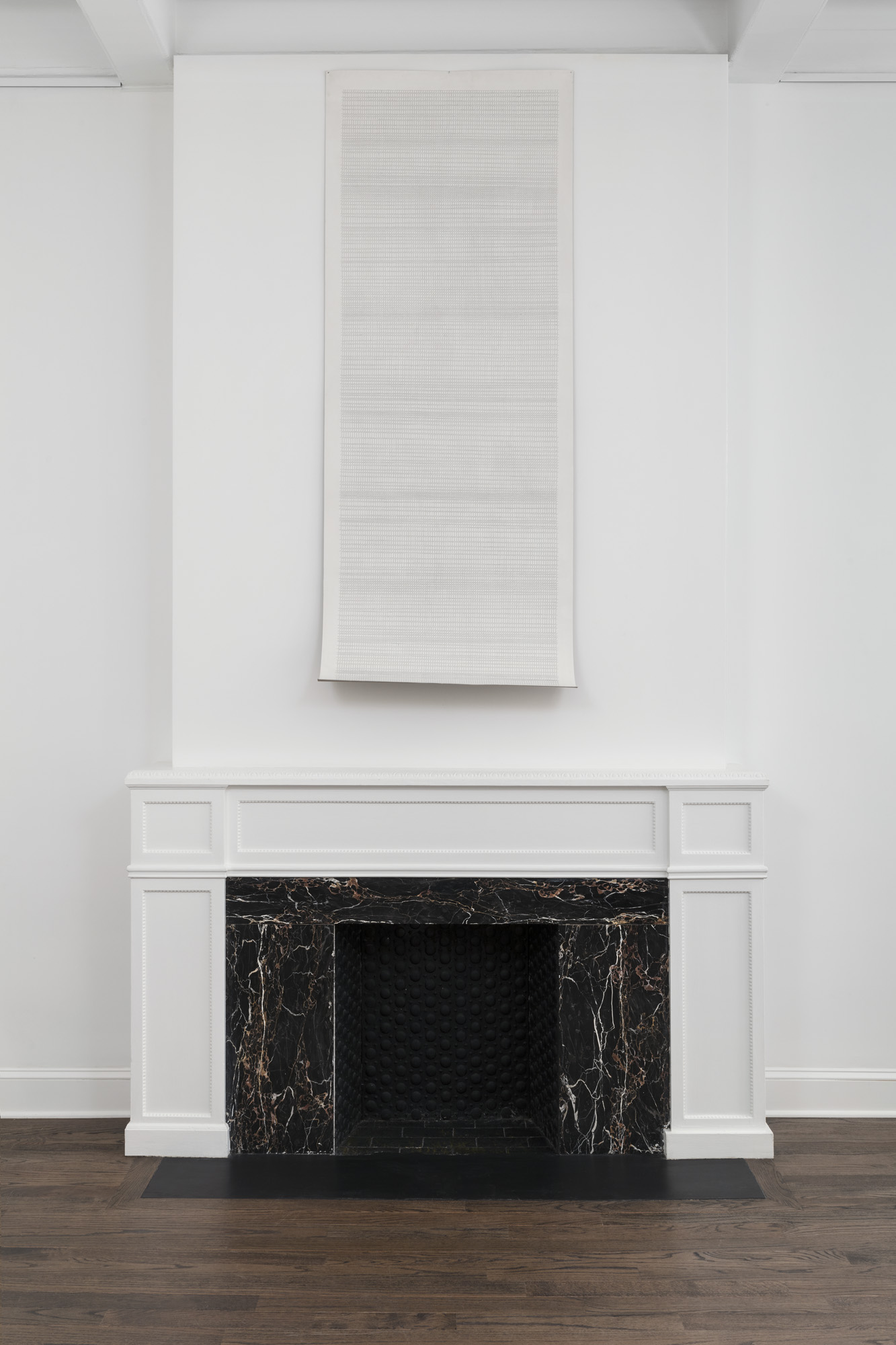 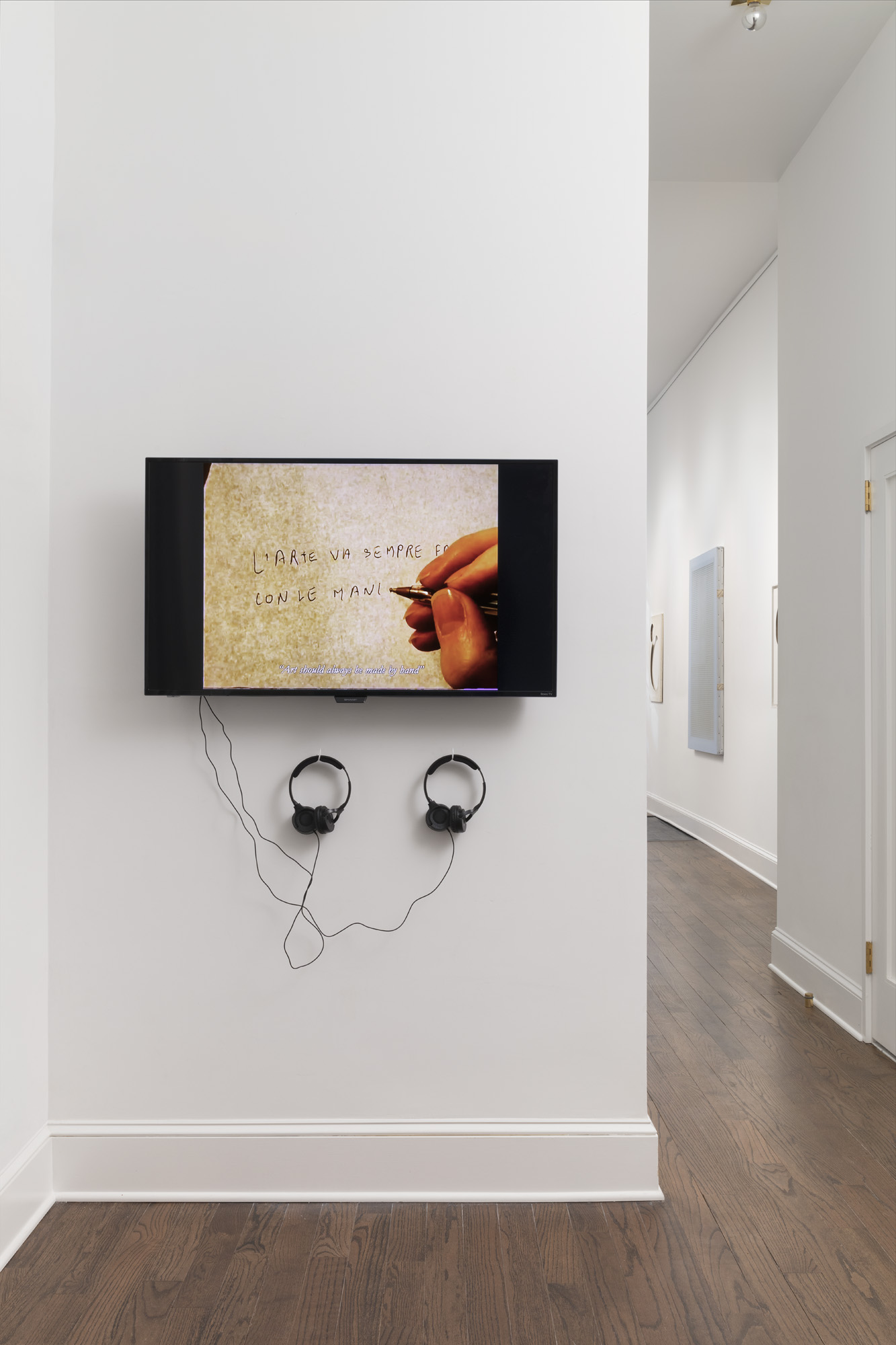 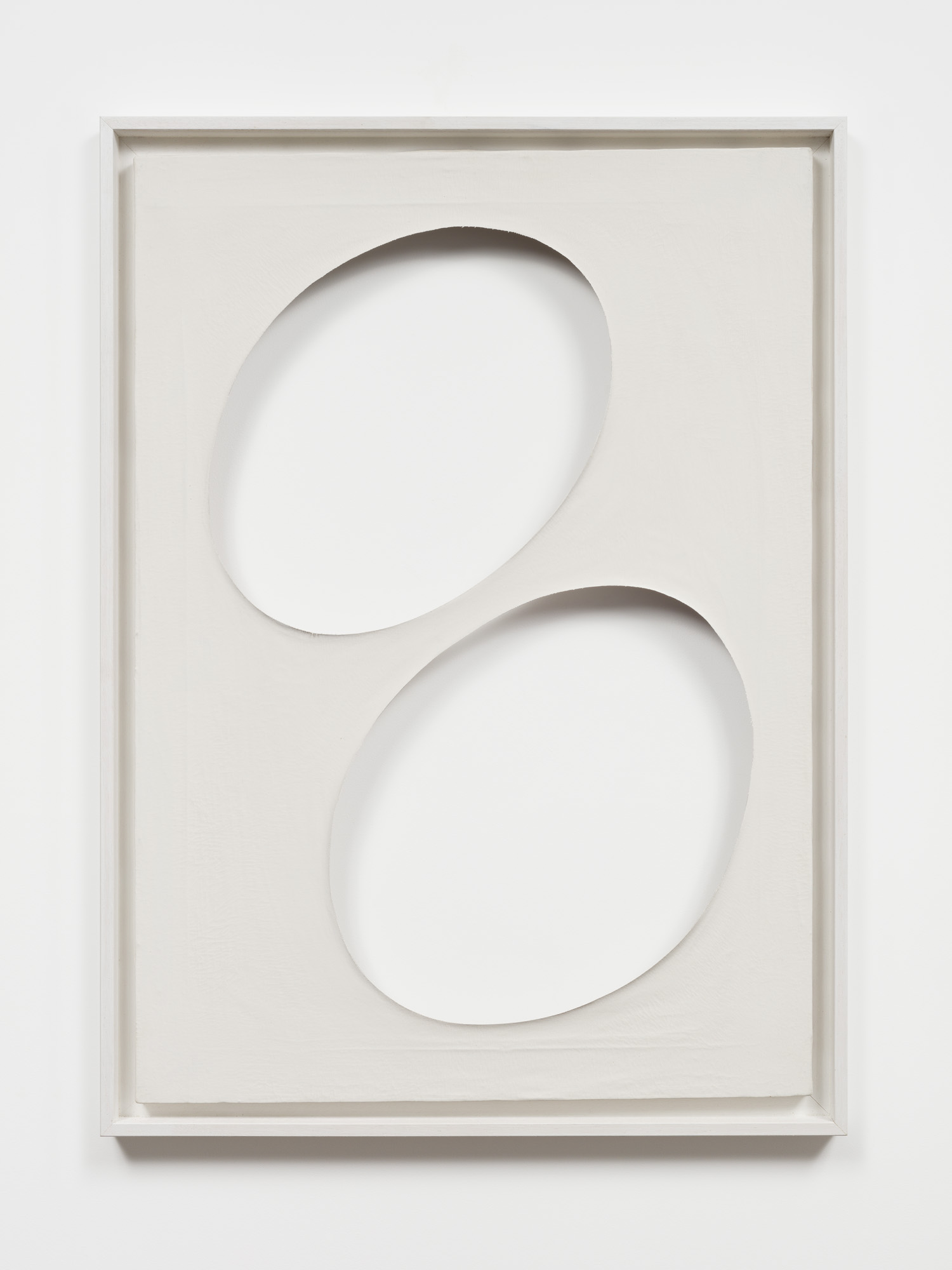 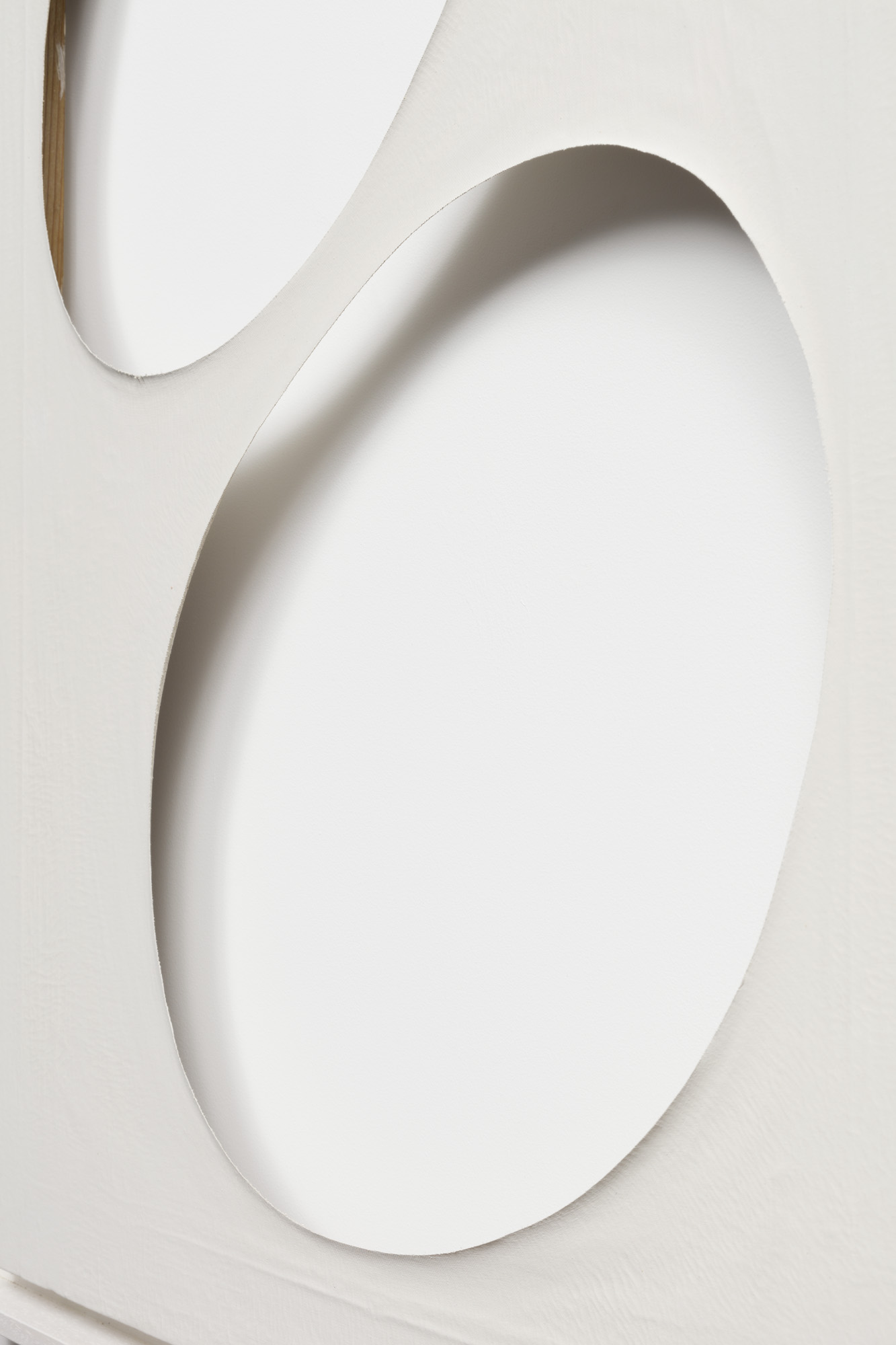 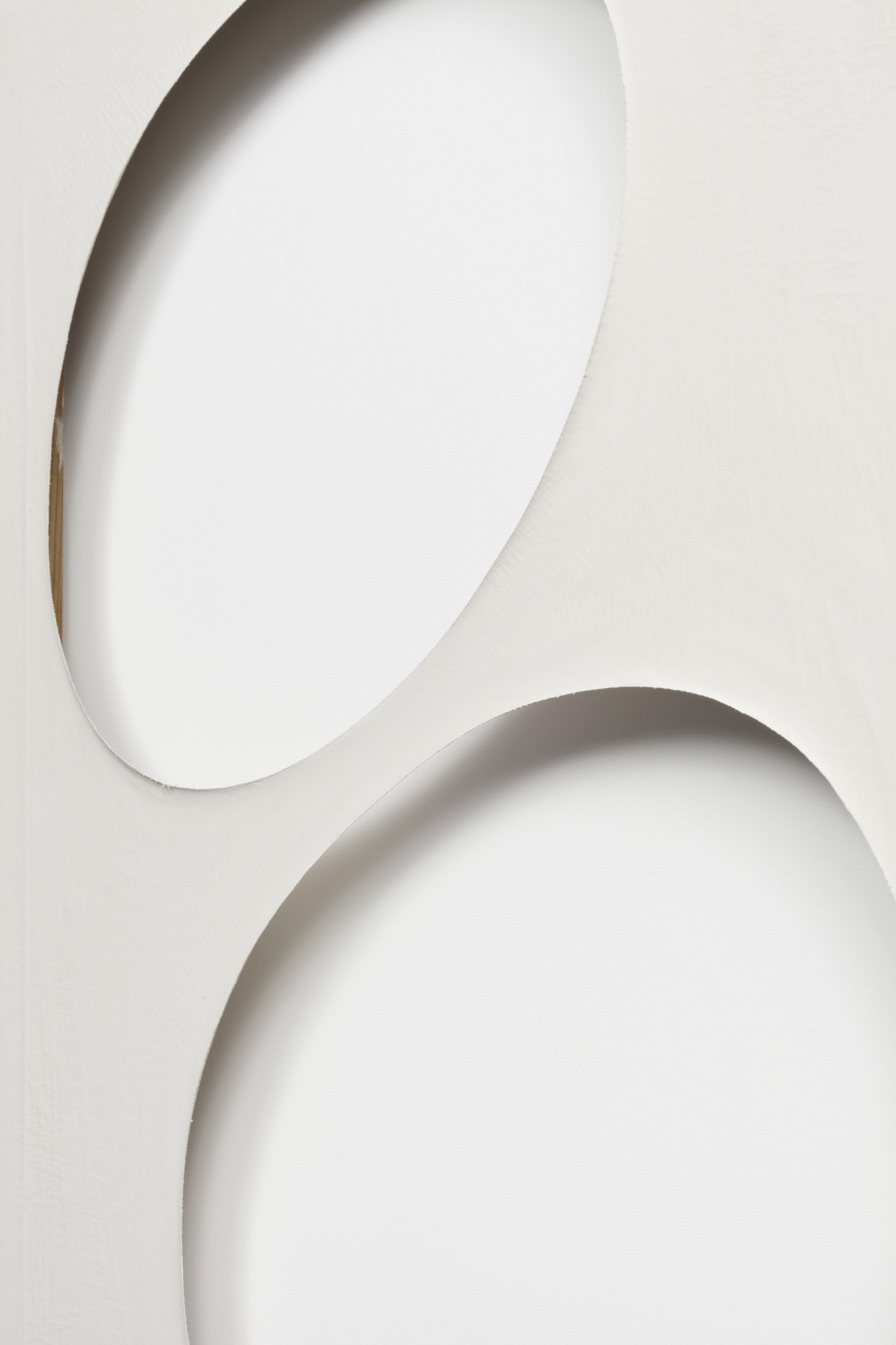 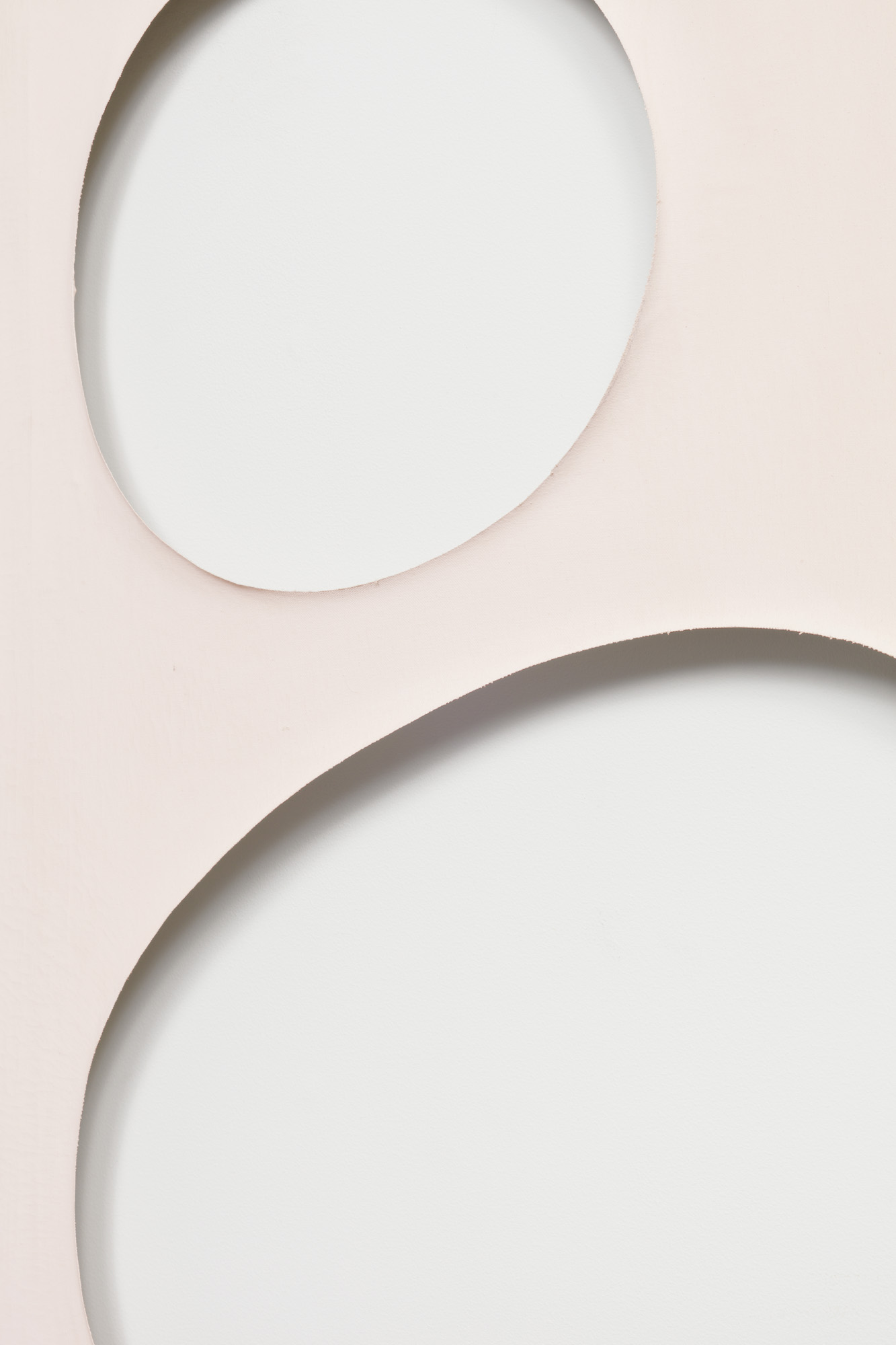 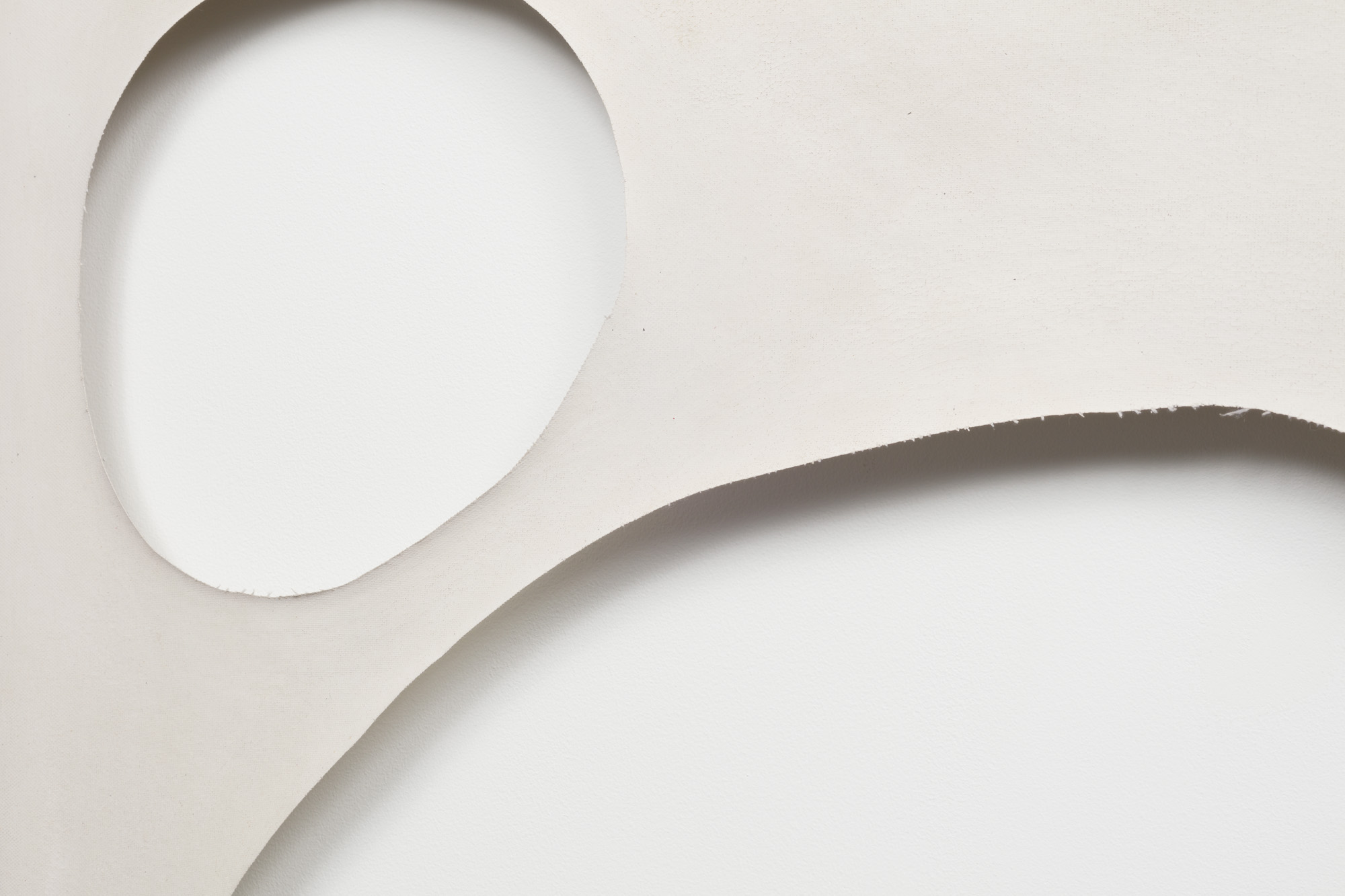 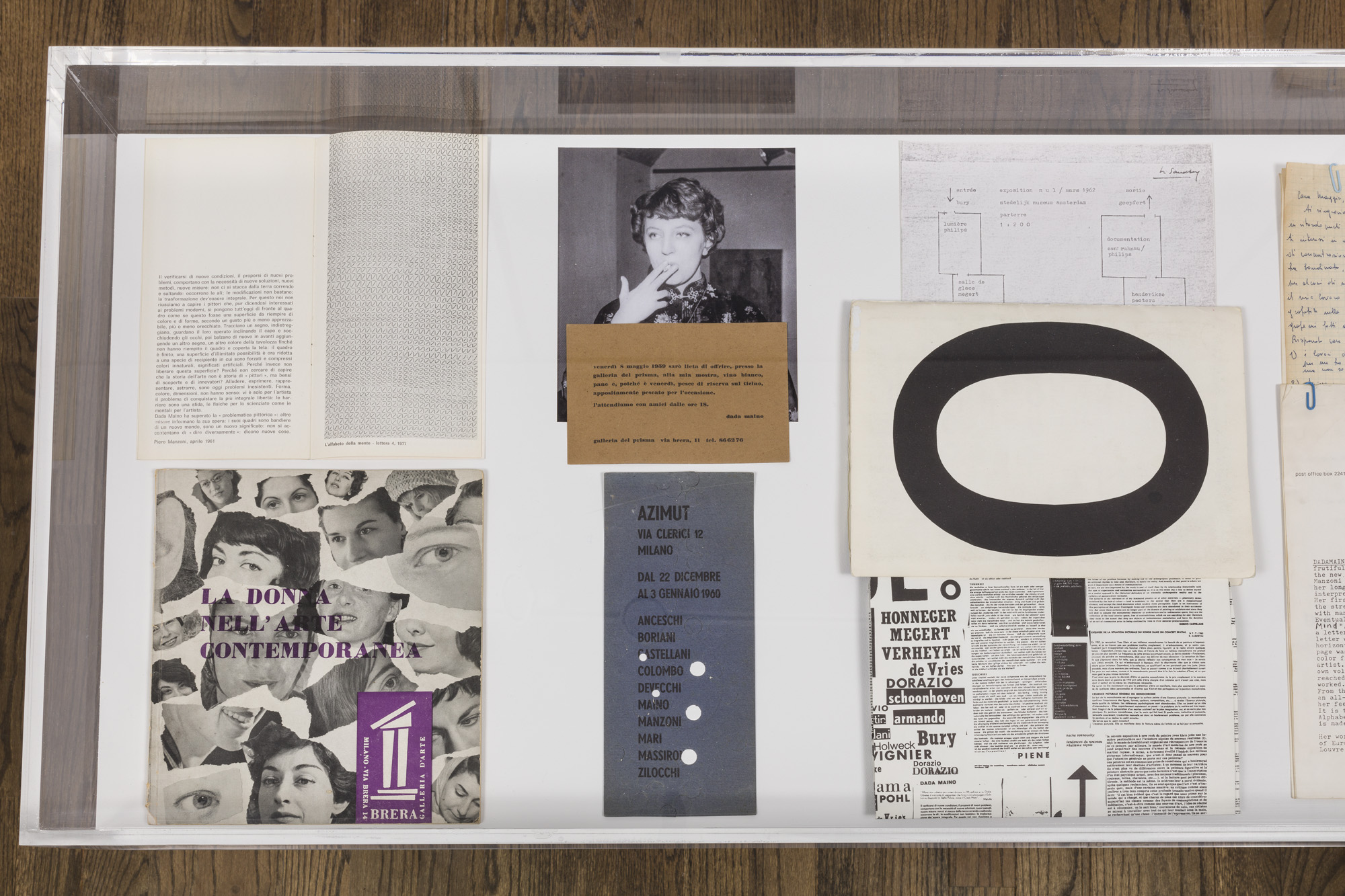 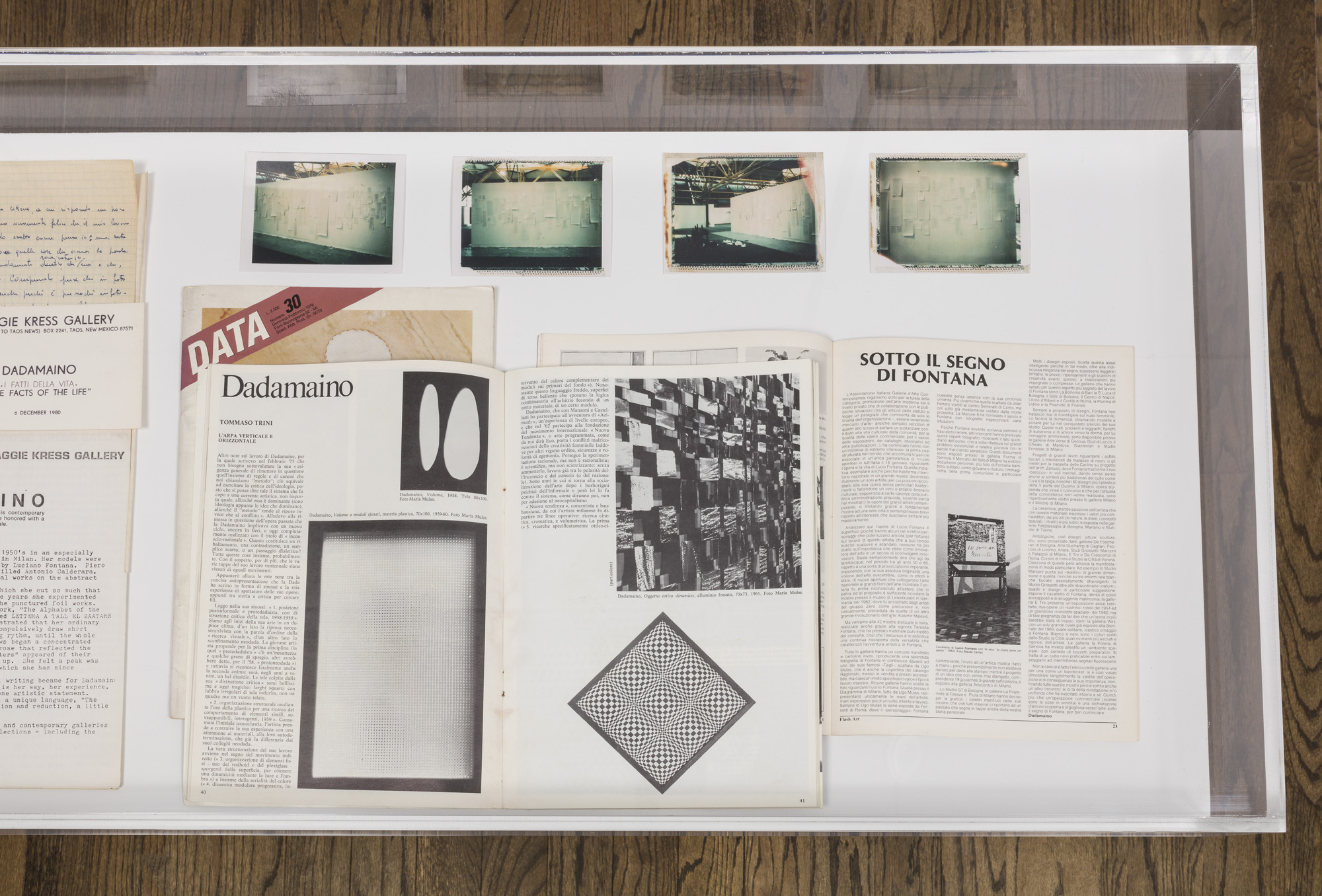 Dadamaino (b. Emilia Maino, 1930 – 2004) was a protagonist of the post-war Milanese avant-garde. Though often perceived as a solitary character, she was also one of the most prominent women amongst major European art circles. Curated by Sofia Gotti, the exhibition gathers work from the series Volumes (1958-1960), Modular Out of Sync Volumes (1960-1961), and the iconic installation The Facts of Life (1977-1981), tracing the development of Dadamaino’s enquiry into Abstraction and Spatialism over the first two decades of her career. In addition, a selection of rare archival material loaned from the Archivio Opera Dadamaino helps us contextualize her practice within an ebullient cultural scene, also highlighting her active involvement in left-wing politics.

As a founding figure of Azimut/h – the gallery and publication created by Piero Manzoni, Enrico Castellani and Agostino Bonalumi — Dadamaino was remarkably active in avant-garde circuits especially during the 1960s and 1970s. She collaborated with groups at the forefront of Kinetic Art, Op, Cybernetics and Spatialism including the Italian Gruppo Punto and Gruppo N, the Parisian GRAV, the German Zero and the Dutch Nul Group. She also coordinated the operations of the Zagreb-born NTrc (New Tendencies continuous research group) among a multitude of other initiatives, where she was often the only woman. Between 1968 and 1971 she engaged in militant political activism with independent anarchist groups in Milan, which drove her creativity and her interest in formulating a new aesthetic that would express the cultural and political climate of her time.

The three bodies of work presented stress Dadamaino’s development of a unique visual rhetoric that could simultaneously transmit personal and political messages. Her Volumes series, which consists of monochromatic canvases punctured by elliptic holes, challenges the fixity of the canvas. In their utter simplicity, these works propel the viewer on a journey into the possibilities of perspectives, shadows and voids. Inspired by Lucio Fontana’s Spatialism (whom she considered a longstanding mentor and who was one of the earliest collectors of her work), Volumes mark a turning point in Dadamaino’s investigation of the communicative potential of rhythm and codes. At this juncture, her name also underwent a recodification: first Emilia changed her name to Dada, the diminutive of her second name Edoarda; shortly after, Dada and Maino merged becoming Dadamaino.

While the perforations in her Volumes multiplied from single to triple, she also explored the possibilities offered by contemporary domestic materials, including shower curtains and hole punchers in the series Modular Out of Sync Volumes. Here, her action of piercing the canvas becomes increasingly systematic. Reflecting her concern with depersonalized modes of communication, Modular Out of Sync Volumes ultimately paved the way towards the imagined yet methodical code used in The Facts of Life. Thanks to the vital collaboration of the Archivio Opera Dadamaino, this key work will offer visitors the opportunity to enter something akin to the intimate space of Dadamaino’s mind. The immersive environment is comprised by what she called her Alphabet of the Mind, the sum of sixteen imagined letters, each reproduced endlessly on hundreds of canvases and paper rectangles surrounding the viewer.

Amongst the many biographical inscriptions found behind the letters comprising The Facts of Life are phrases such as “full time struggle”, “Red October”, or “a rainy day, and another and another”, “fighting to see a ray of light.” The connection between her work and daily events, fleeting thoughts or references to the political climate, help us contextualize Dadamaino’s significant contribution and continuous involvement with an international avant-garde and political activist groups.

A collaboration with Mendes Wood DM and curated by Sofia Gotti.